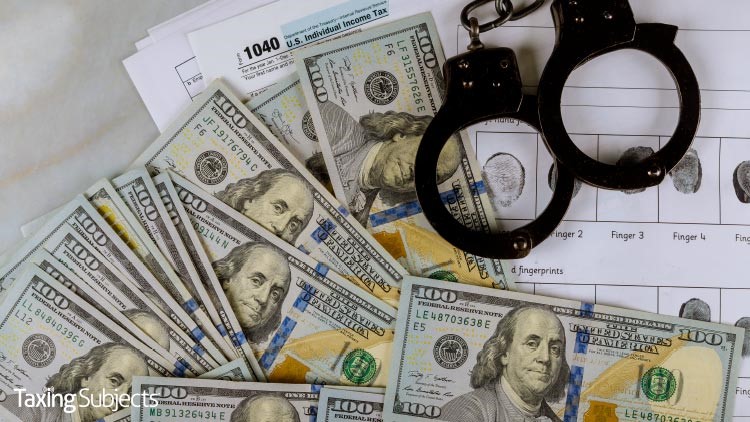 The Internal Revenue Service is changing the guard in its Criminal Investigation (CI) division. James Lee, the current deputy chief of the division and a 25-year IRS veteran, will take the reins from retiring Chief Don Fort.

Fort will step down Sept. 30 after leading CI since 2017. Fort began his IRS career in 1991 as a special agent in CI’s Baltimore District.

“Jim is highly respected throughout the IRS and will continue long-standing working relationships with the civil enforcement functions of the IRS as well as with the Department of Justice’s Tax Division and tax prosecutors throughout the country. He understands the need to support compliant taxpayers by maintaining a strong, robust enforcement effort focused on those who are compliance challenged,” Retting said.

The new Chief started his IRS career in 1995, when he was special agent in Detroit. He later moved into CI’s leadership ranks, serving in increasingly responsible positions as he ascended the management ladder.

Lee has a Bachelor of Business Administration Degree with a concentration in Accounting from Tiffin University in Ohio.

Some Big Shoes to Fill

Commissioner Rettig said Lee will follow a path blazed by his predecessor in the Chief’s office. Fort’s contributions to CI, Rettig noted, will only put Lee in a better position to lead the division from here.

“Don has been a remarkable leader and champion for IRS Criminal Investigation,” Rettig said. “He has a distinguished career and the entire IRS leadership team appreciates everything he has done to uphold the law and support tax administration. We look forward to Don’s remaining time at the IRS as well as Jim taking on a new role and building on the great tradition in CI.”